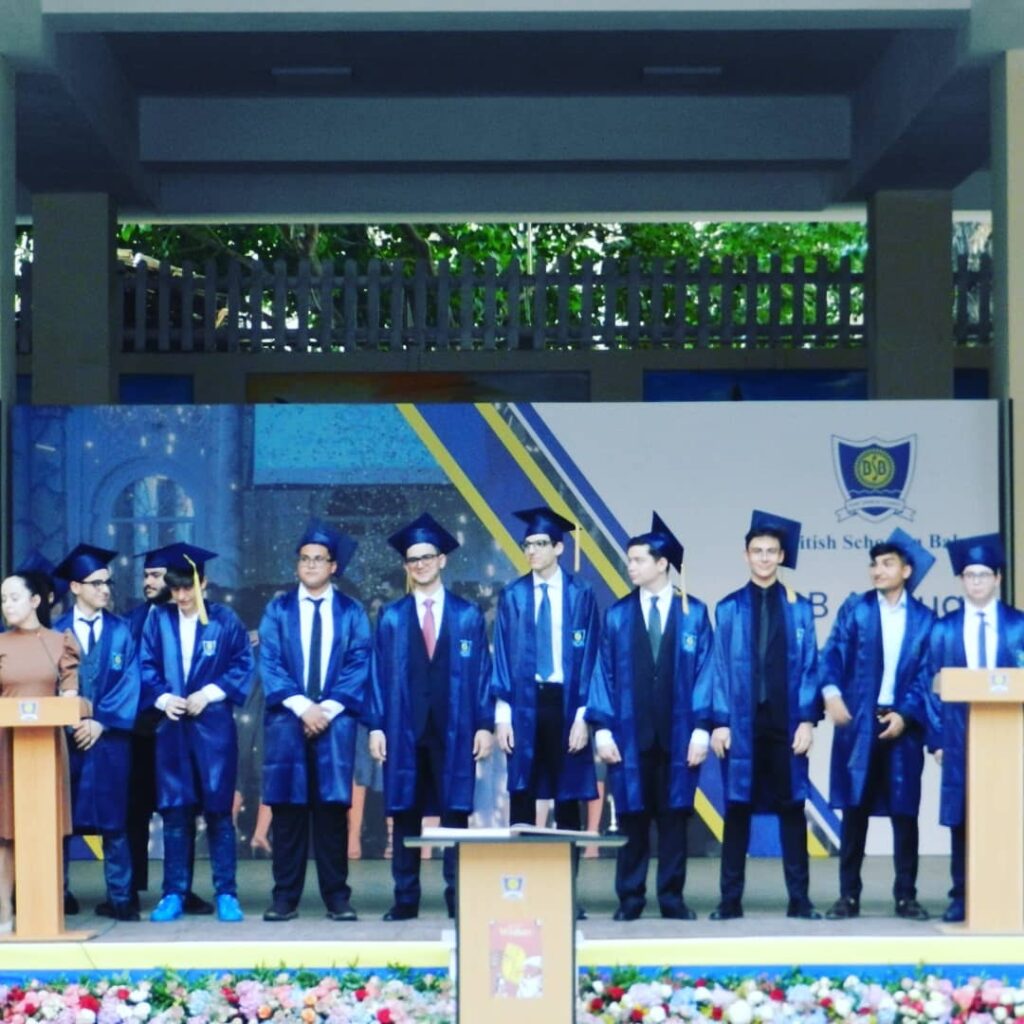 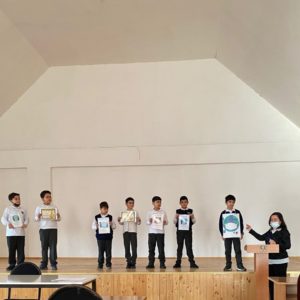 This week the Assembly devoted to raising Covid-19 awareness has been conducted with participation of Year 5 BV’s students in the Primary School. During the 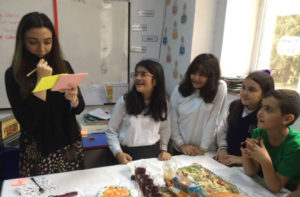 Tudor Era has been studied in Year 6MR class for full term 1 curriculum. As a celebration of this rich historical period, kids applied their

International Study Center NCUK Baku, one of 50 centers around the world, the only center in Central Asia, offers university foundation programme. Start in January