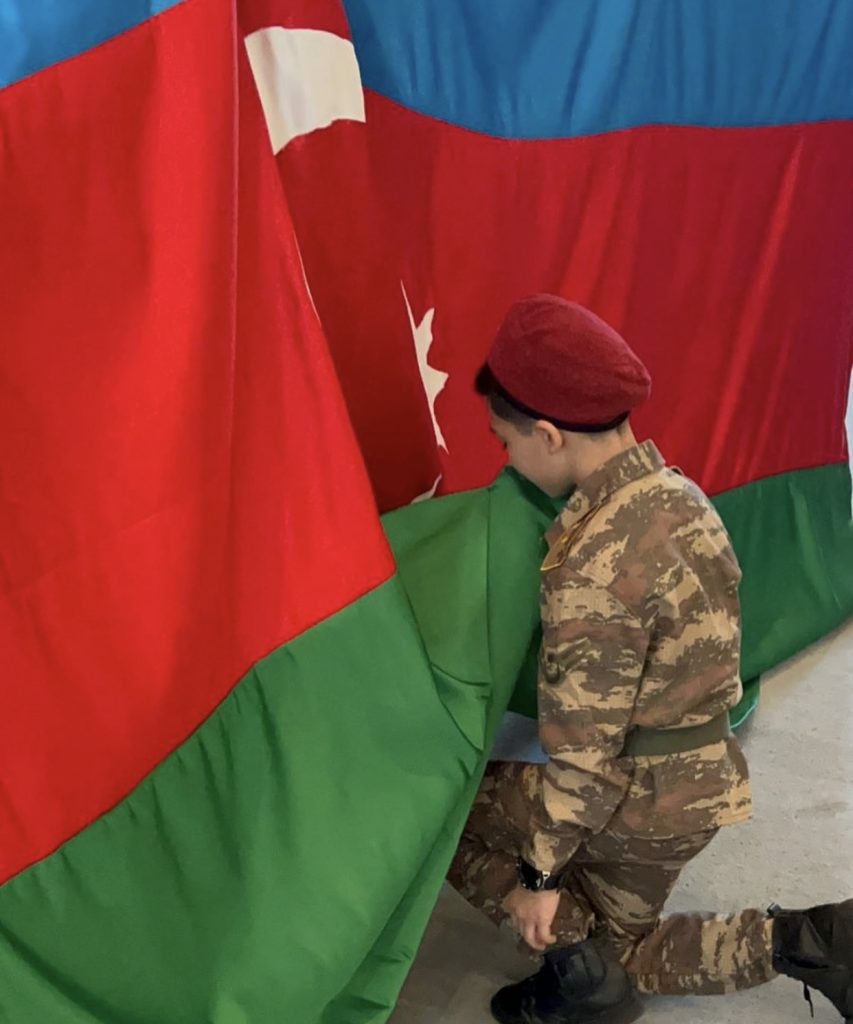 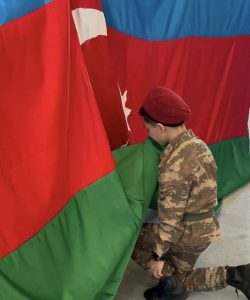 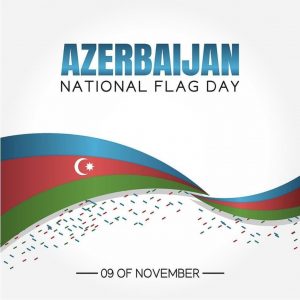 Happy Flag Day Azerbaijan !!! ❤️🇦🇿
The Day of the State Flag of Azerbaijan is a national holiday in Azerbaijan that is celebrated annually on November 9. State Flag Day was established in 2009 by order of President Ilham Aliyev to commemorate the anniversary of adoption of “The Tricolour Flag” (Azerbaijani: Üçrəngli bayraq) as the flag of the Azerbaijan Democratic Republic in 1918.

Our future defendants kneel to kiss the flag to cherish the symbol of our statehood and nationalism and pay tribute to those who fell heroically in the liberation of the occupied lands. 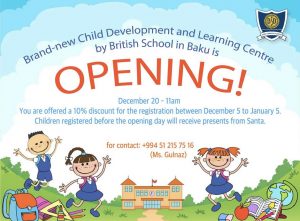 A brand-new Child Development and Learning Centre by British School

We are delighted to announce the release ofin Baku to ensure a bright and firm foundation for children. We have designed a variety of engaging,

rimary students with the guidance of their music teacher presented the song Long Live Azerbaijan to BSB’s Director-General, Dr. Ahmad Valiyev, for his 76th birthday on the 29th of November.

Primary students with the guidance of their music teacher presented the song Long Live Azerbaijan to BSB’s Director-General, Dr. Ahmad Valiyev, for his 76th birthday 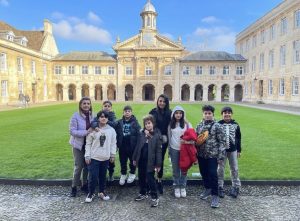 An unforgettable language trip to London Language trips organized by school  consist of more than just English lessons.  London is without a doubt one of